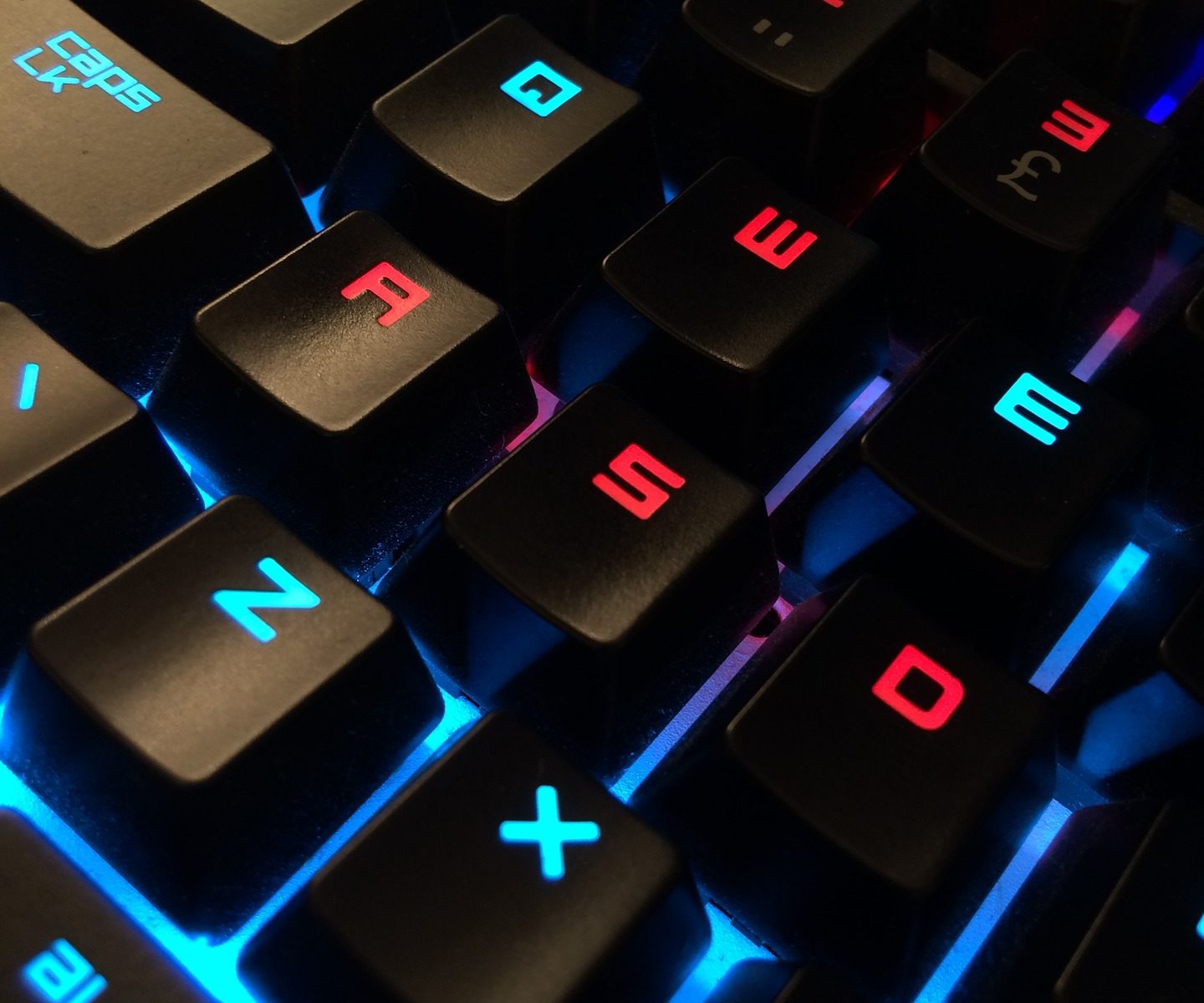 It’s no secret that design is an important aspect of video games. But, recently, big companies have started to place more and more value in design, and less and less in actual fun when it comes to the game mechanics.

Like most guys, we’ve played through pretty much all of the latest Call of Duty titles, and we’ve always had some fun. But, after a while, everything becomes very repetitive.

Then, we’ve tried games that tried to combat that, by simply throwing more stuff at the player. A game like Titanfall 2 adds the whole Mech gameplay on top of a regular CoD game. So now, you have twice as many settings and perks and weapon types and characters and yada yada. The result? If you just get in the game, it’s very overwhelming. And that’s coming from an experienced player.

Thankfully, with Steam Early Access, a lot of independent studios are creating titles that are all about the game mechanics.

The two titles that stand out in recent memory are Rocket League, which was an immense amount of fun, and, more recently, the record-breaking PlayerUnknown’s BattleGrounds.

PUBG, as it’s commonly called, is a game that offers a fantastically fun game mechanic, creating a game where everything’s always new and unexpected.

That’s why people have been going crazy over the game, and a lot of streamers are making a killing playing the game for their audiences. So much so, that some pro gamers like shroud turned to full time PUBG streamers.

Now that PUBG is racking in big bucks, we can only hope that the big game companies will realize their mistakes and follow suit with more interesting game mechanics, and lots more PVP titles.